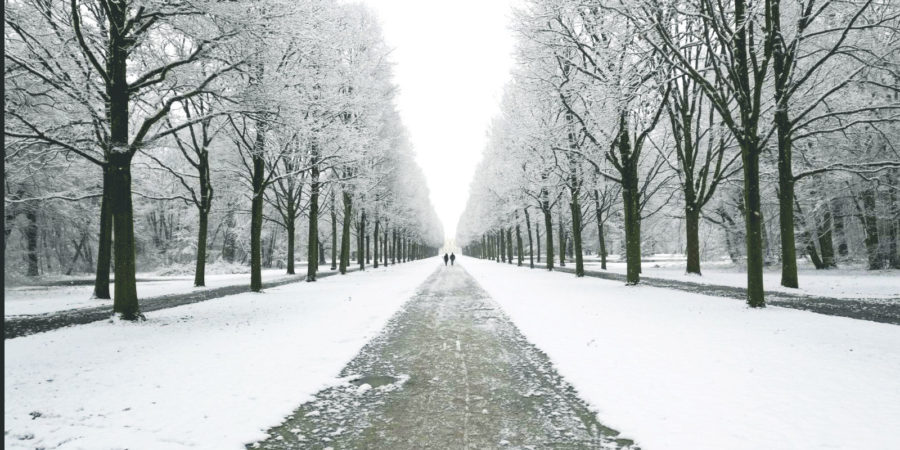 Our second stop along the way was Kassel. We drove up to the city late at night, and had hoped to reach a campsite, in order to have electricity all day. The weather was chilly and relying solely on the diesel heater felt a bit unsure. Once we reached Kassel, it turned out most campsites were closed off-season. In the end, we did not find anything but camped next to a park near the city center. We found a great Mongolian buffet restaurant nearby and spent the night stuffing our faces with different delicacies. The heater worked well all night, and we were nice and warm in the morning. To our surprise, there was a layer of snow on the ground when we woke up! 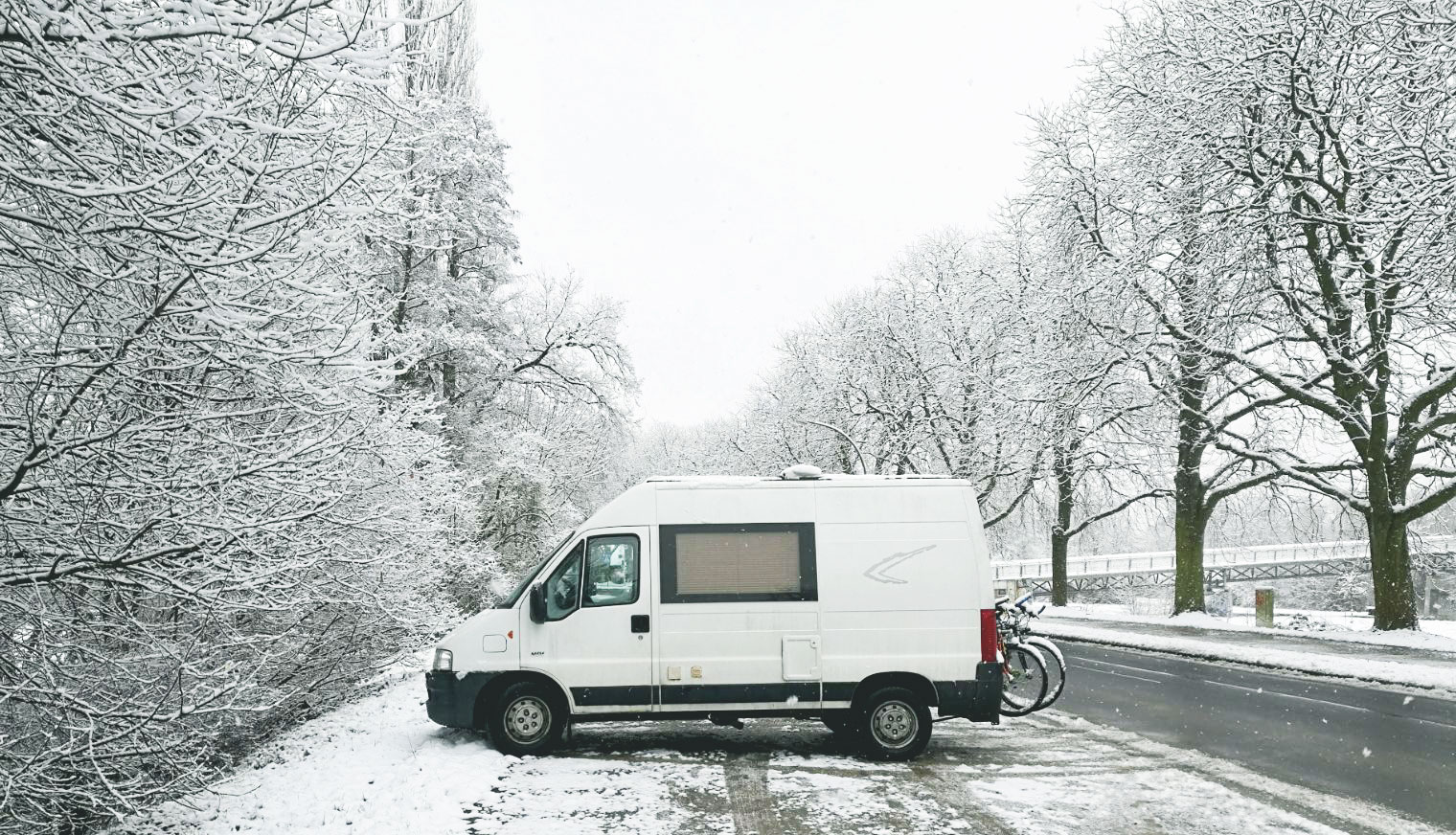 We took a stroll in the park that was beautifully covered in light snow, filled with couples and families on a Sunday walk. The atmosphere in the park was enchanting, it felt like we were in a winter wonderland!  Lillen was a tad worried about the summer tires, but German’s are adamant about salting the roads, and the snow melted quickly, and we were able to move on after a hearty brunch in the city near the park.

This blog is a yearlong travel adventure of a couple in our early thirties. We are exploring and getting mesmerized by the world in our five-meter-long van, while living the working life of digital nomads.

This error message is only visible to WordPress admins